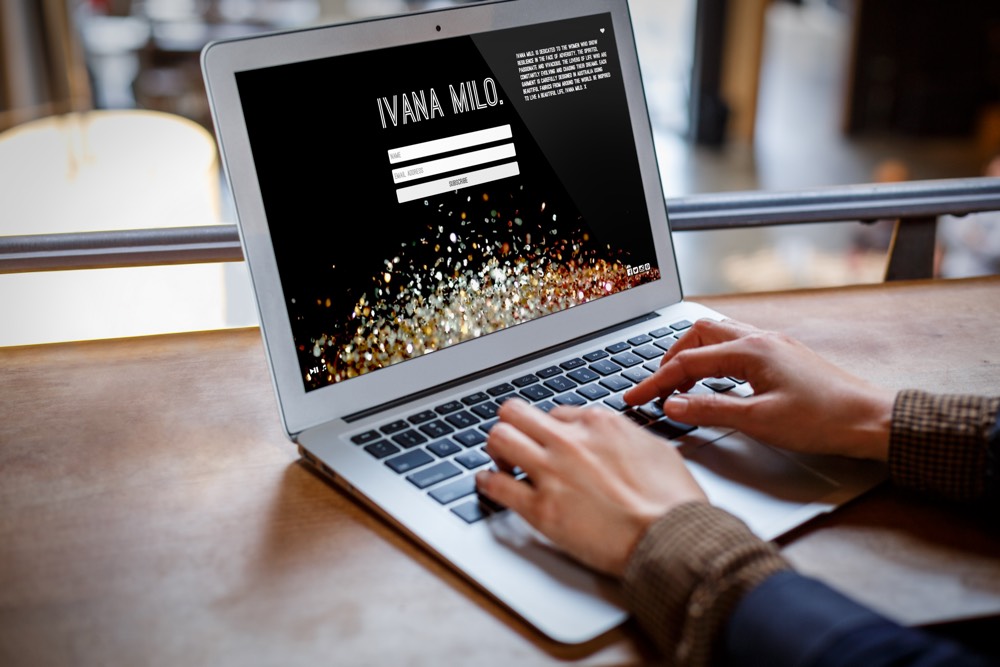 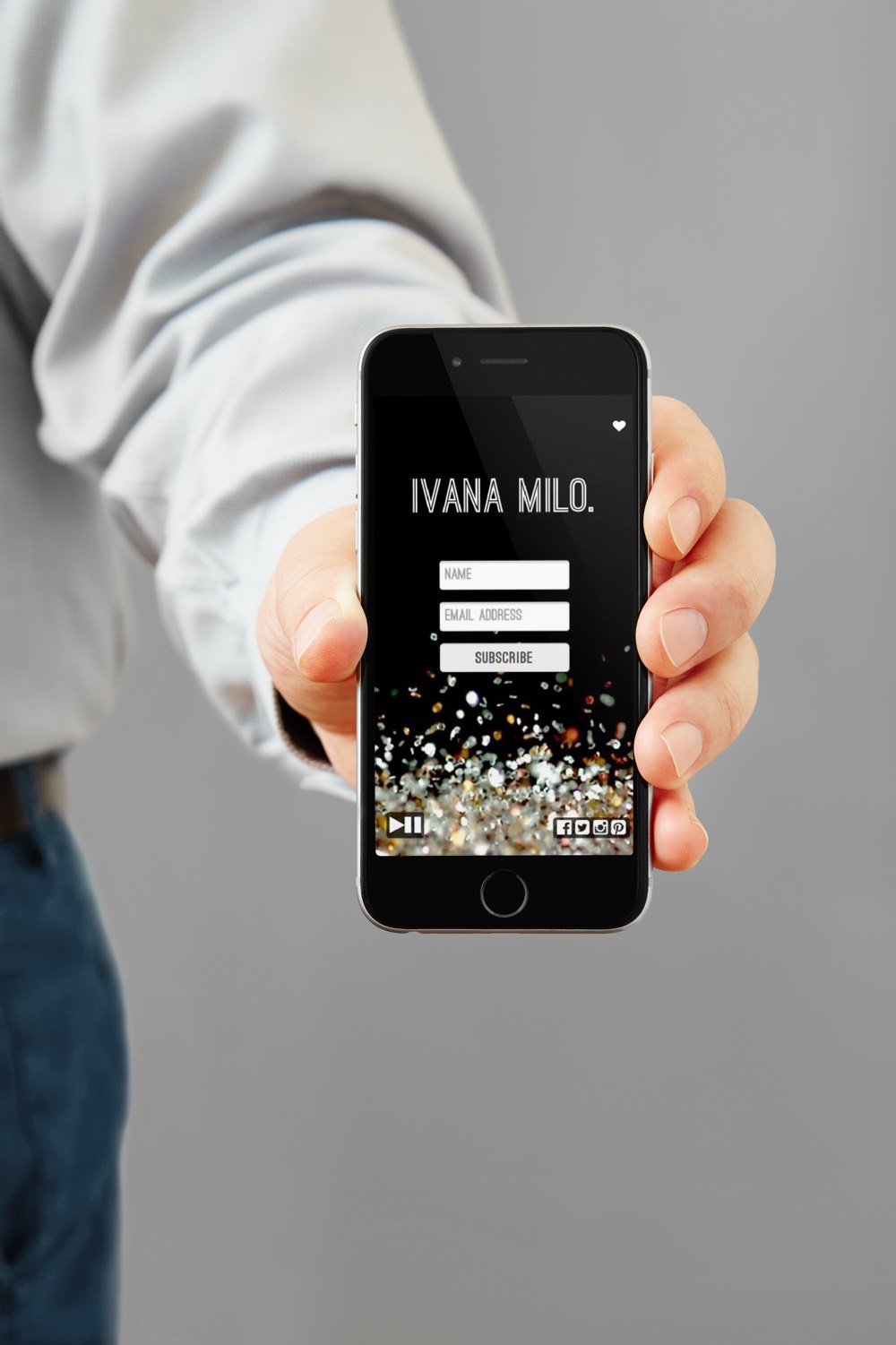 This website was designed to be an impactful, attention grabbing sign up portal for Ivana Milo., a local fashion design with global aspirations. Using a fullscreen video background, and build on a responsive Bootstrap framework, this site’s goal is to generate interest and to capture subscription details from interested users. Certain elements were animated or controlled with jQuery.

A video clip was created for use on the Ivana Milo. website as a full screen background. Produced in Final Cut Pro X, versions of the video were made for the web, and as a stand alone video to be shared on social media.

Best mobile practices dictate that video is not played on load, to conserve data; as a result the video has been hidden, and the focus has been shifted onto the sign up form itself.

Video, audio and graphical elements were all brought together, the pacing of the video primarily dictated by the music.